The De Anza Redevelopment transformed the former De Anza Hotel, a Route 66 landmark in Albuquerque’s Nob Hill District, into a modern, multi-use property that pays homage to the building’s rich history. The site now features an apartment complex styled to resemble the original motel, an iconic 1939 structure steeped in the history of tourism, art, and indigenous culture. 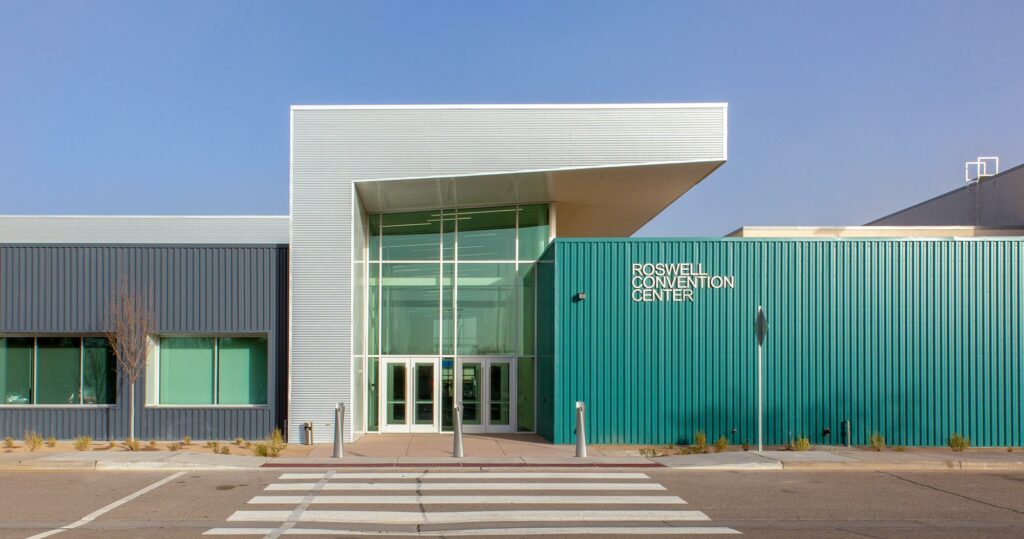 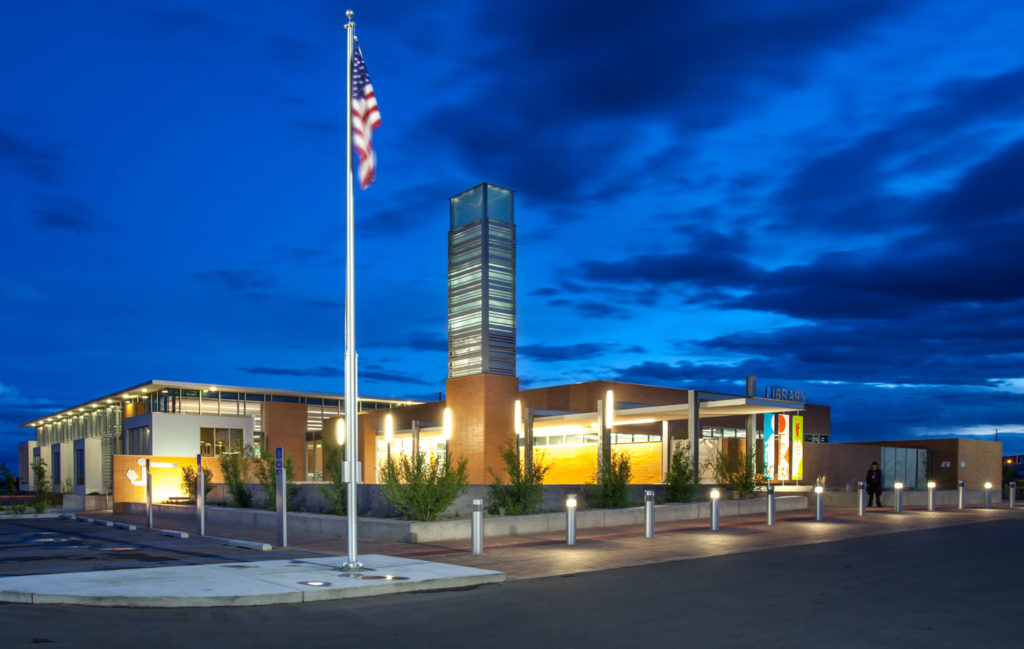 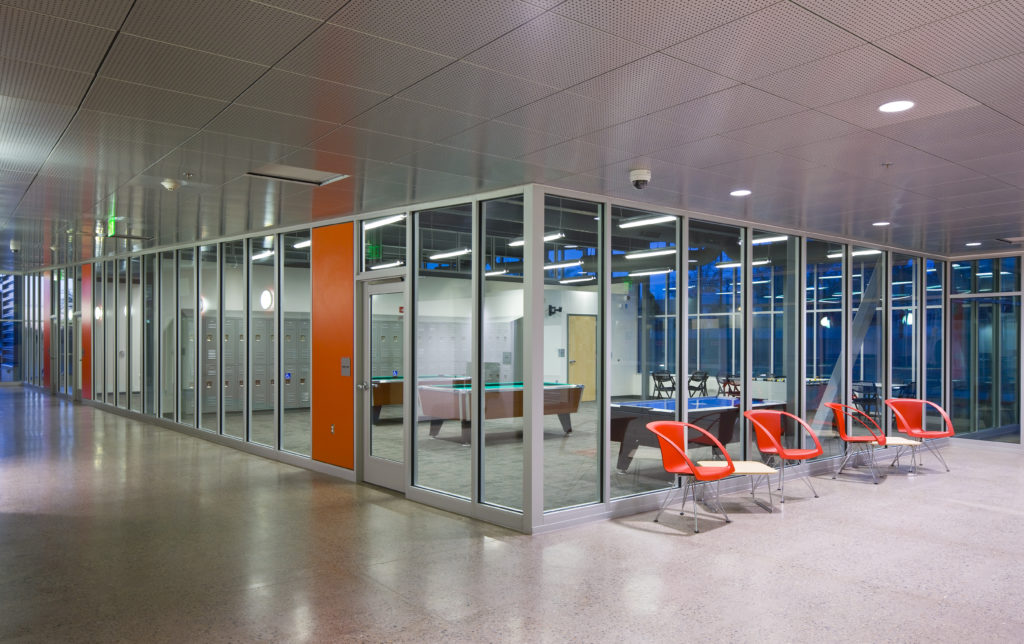